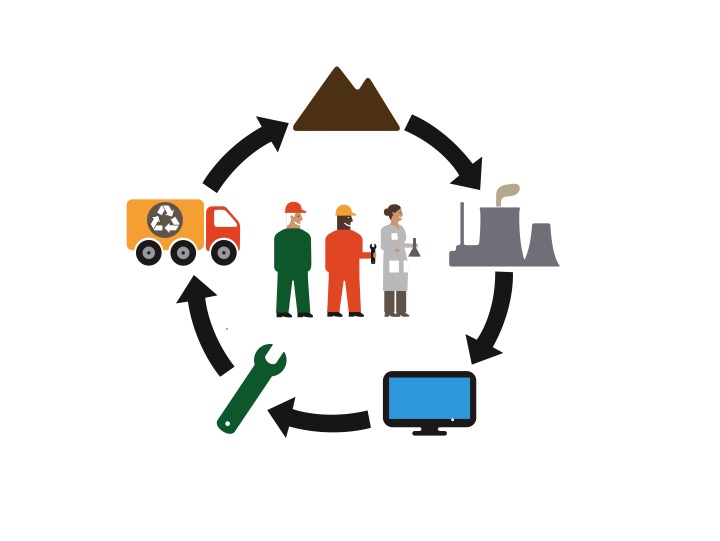 The Ex’tax Project has started a new research project on fiscal innovation in the Netherlands. In collaboration with Goldschmeding Foundation, Deloitte, EY and PwC, a perspective will be presented on putting the Netherlands – and ultimately the European Union – on a pathway towards green and inclusive recovery.

The group initially develops an inventory of potential policy measures. Based on an open consultation process, over the summer, a series of suitable policy options are identified, which will be modelled by Cambridge Econometrics. Also, a survey is developed to engage with business leaders in order to gain feedback on the dynamics of tax in business.

Last but not least, the project identifies concrete steps for EU Member States to collaborate on tax reform more effectively to flesh out the principles in the EU Green Deal:

“At national level, the European Green Deal will create the context for broad-based tax reforms, removing subsidies for fossil fuels, shifting the tax burden from labour to pollution, and taking into account social considerations.”

If you are interested to join this project or to be included in the mailinglist, please get in touch via email.