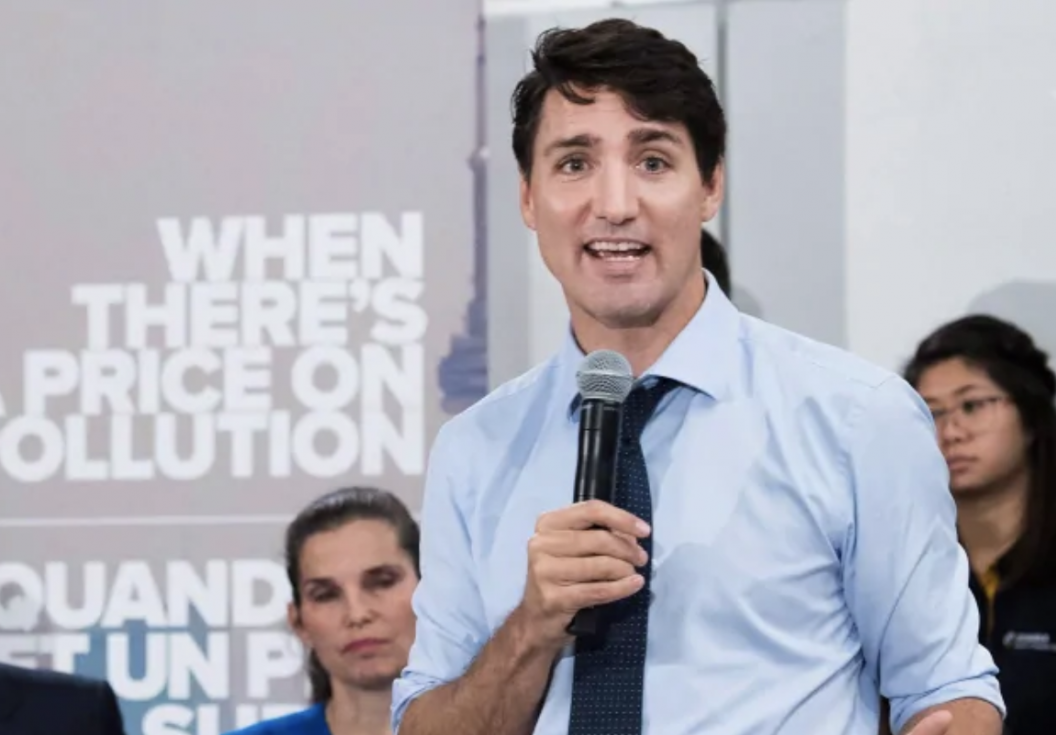 A price on carbon pollution is an essential part of Canada’s plan to fight climate change and grow the economy.

The revenues of these collections will go directly back to people in these provinces. Households will receive a Climate Action Incentive, which will give most families more than they pay under the new system.

Bringing up tax on pollution, while lowering tax for people, is in line with the Ex’tax principles.
Ex’tax will closely follow the progress and results of this carbon tax plan as we have the same interests.

More on Canada’s carbon tax can be found on the government website.