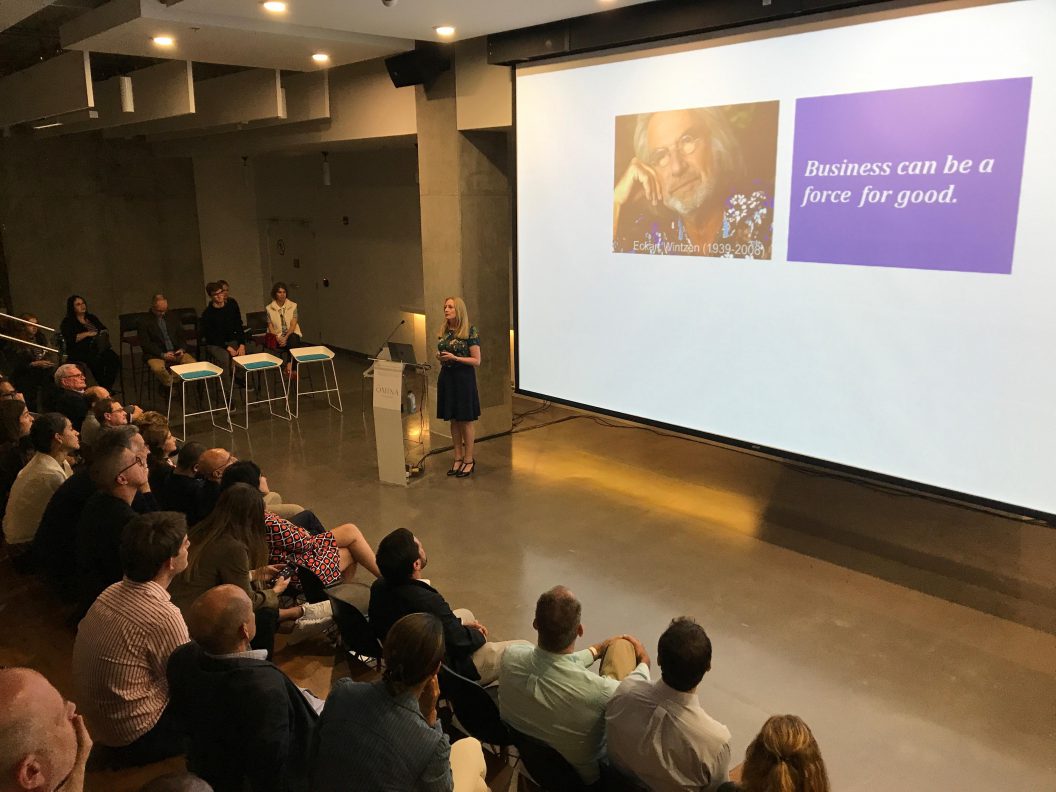 Over the years, Costa Rica has shown outstanding courage and leadership, for example by abolishing its army in 1948, and using the funds towards social policy and education. The country has managed to double its forest cover in 30 years (while growing its economy), runs almost completely on renewable electricity sources and aims to fully decarbonise the economy by 2050. As one of the main sustainability champions, Costa Rica’s example is closely watched by countries around the world.

The concept of tax reform to support the inclusive circular economy was well-received by an audience of more than 600 stakeholders, and the seminar series will be followed up by research projects and additional events.